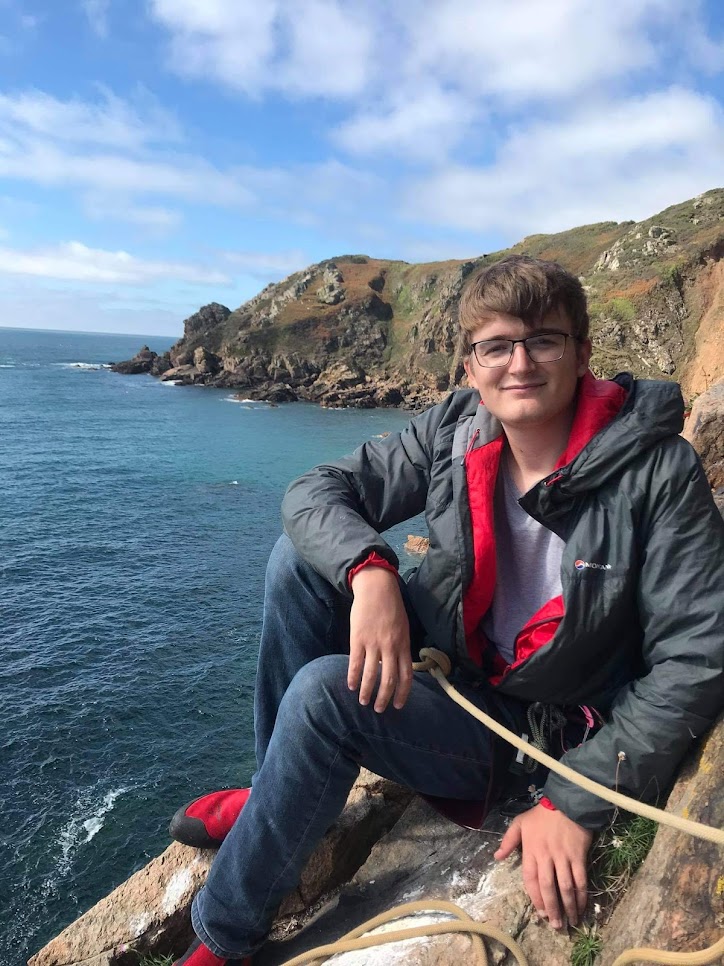 This incredible emission from a small region comes from accretion. Black holes don’t suck stuff in like you might see in movies, but the centers of galaxies tend to be very crowded, astronomically speaking, and often full of clouds of dust and gas that can slowly fall in due to friction. If a nearby star gets too close it can be ripped apart in a Tidal Disruption Event.

This infalling matter heats up due to friction, and forms a disk around the black hole. It can reach temperatures of millions of degrees, and emits across the electromagnetic spectrum, but peaks in visible and UV light. A sphere of gas around the black hole , callecd a corona, can scatter the light from the accretion disk up to x-ray energies.

A lot of the emission from the accretion disk is absorbed by surrounding clouds of gas. These can be split into 2 categories, broad and narrow. The main difference is that the “broad” gas clouds are close to the black hole, and the “narrow” clouds are further away. If we see both broad and narrow clouds we can them Type 1 AGN, whereas in Type 2 AGN we only see narrow clouds. Generally if the host galaxy can be resolved in will be a Type 1/2 Seyfert galaxy, but if the surrounding galaxy is too dim and the AGN is very luminous than it is aq quasar. Here’s an image I borrowed from NASA which demonstrates the idea of AGN unification.

Further out there is thought to be an obscuring torus, which is a thick donut-shaped shield of gas and dust. The idea of unification is that Type 1 AGN and Type 2 AGN are actually the same class of object, but just seen from different angles. You can imagine that the reason we don’t see the close broad line regions in a Type 2 AGN is because we are looking through the torus, but the further narrow regions are unobscured. In a Type 1 AGN we are looking through the top or bottom of the torus, so we can see both regions.

Accretion disks can sometimes emit fast jets of gas perpendicular to the disk. These jets are collimated, which just means they are very straight, so that the gas in them does not spread out quickly. This means the jets can be hundreds of thousands of light years long, often ending in massive diffuse gas lobes that dwarf the host galaxy. These jets are a source of continuum emission from radio up to gamma-rays, but are especially active in radio, dominating the radio emission of the galaxy. We see a radio-loud AGN when we see a jet face-on, where we are looking through this radio lobe, whereas we see a radio-quiet AGN where there are no jets, or the jets are pointed away from us.

There are still some issues with AGN Unification. Some studies suggest that not all the Seyfert 2 galaxies actually have hidden broad line regions, which splits them into 2 catergories, which also differ by luminosity, where the lower luminosity Seyfert 2’s also have no broad line regions. This might mean that the lack of a broad line region is due to low accretion rates rather than it simply being hidden.